Just a Spoonful of Disney

News & Updates from the Parks

Star Wars fans will finally get to sink their light sabers into the newest attraction Star Wars: Rise of the Resistance on Dec 5th, 2019 at Walt Disney World Resort. The Resistance is part of phase two of Star Wars: Galaxy’s Edge in Hollywood Studios. It’s anticipated to be Disney’s most immersive and technically advanced ride.

Specific effects are still under lock and key and won’t be unveiled until December. But it’s certain to include a lengthy hybrid walk-through and trackless dark ride with a mixed media presentation that includes physical effects, Audio Animatronics and projections. And that’s probably just the beginning. If this is anything like the groundbreaking Avatar: Flight of Passage attraction in Animal Kingdom‘s Pandora, then the hype is REAL.

Face Off with Kylo Ren

The attraction will put you in the midst of a battle between the First Order (the bad guy Storm Troopers) and the Resistance (the good guys). Now an official Resistance recruit, you’ll join a secret base with the cute but steely protagonist Rey and General Organa. After a failed rescue you’ll end up on a First Order Star Destroyer to try and escape, with the help of the Resistance. As you can imagine, this won’t be easy. You’ll face off with the nefarious Kylo Ren to protect a secret Resistance base.

The ride takes where The Last Jedi left off and The Rise of Skywalker begins, like the the rest of Galaxy’s Edge. 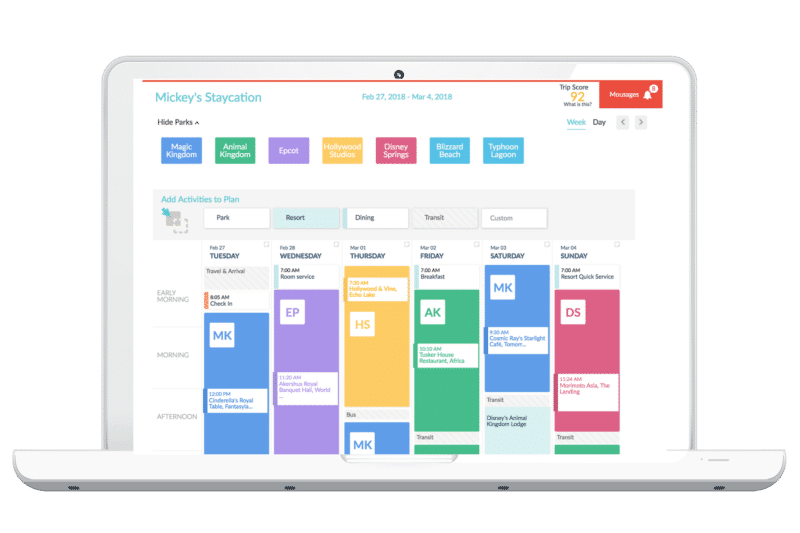