The Simple Guide to Disney Planning

What You Need to Know

The second best thing to being a kid at Disney World is bringing your kids to Disney World.

If this is your first time ever, then the thing you need to know is that while Disney World is guaranteed to amuse you, it’s not an amusement park.

Disney World is a wonderous ecosystem of imagination, outstanding customer service (with over 70,000 employees, called cast members), beauty and nostalgia, that is a veritable playground of the senses. There are four theme parks, two water parks, just under 30 resorts, over 200 dining experiences, Disney Springs — a themed retail, dining and entertainment center, three golf courses, and more.

From the inception of Walt Disney’s Project X in the mid 60s, when Walt first began eyeing plots of land in Florida, and with $35 billion of investment later, the concept of Walt’s Disney World has continued to grow and expand ever closer to the frontiers of technology and imagination.

“I don’t want the public to see the world they live in while they’re in Disneyland. I want them to feel they’re in another world.” – Walt Disney

You can’t begin planning a visit to the most Magical place on earth until you can comprehend some of the magic Disney can conjure. Here’s just a few of the things you’ll learn more about in this Guide. 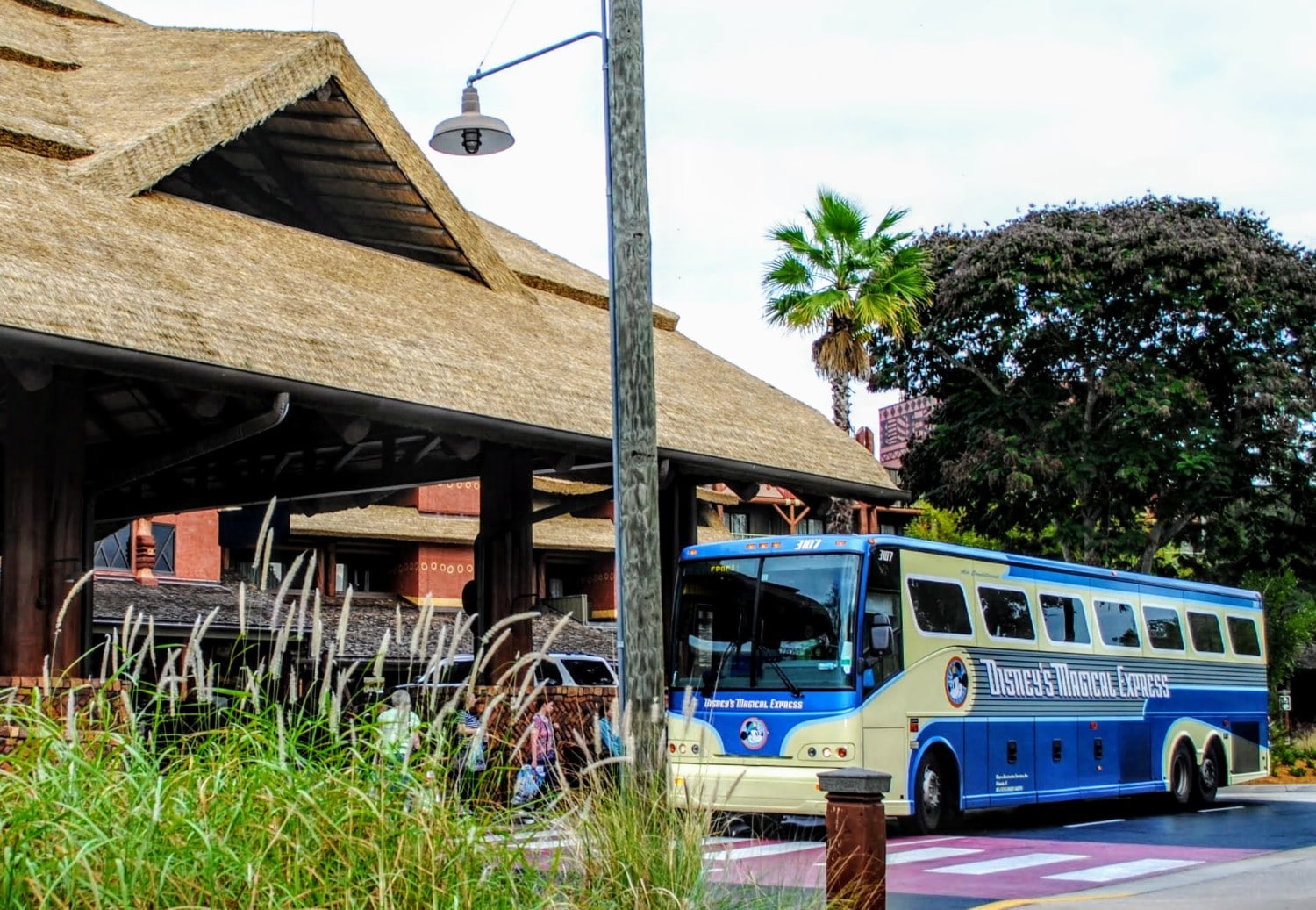 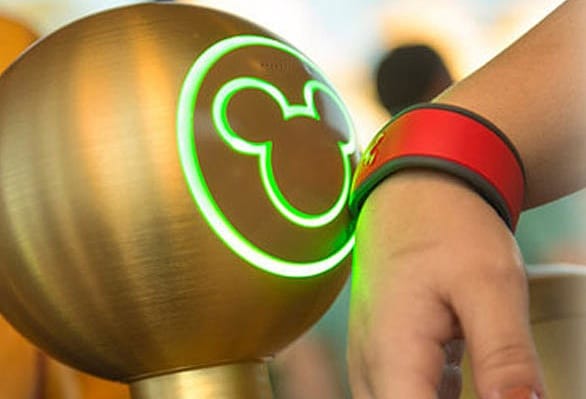 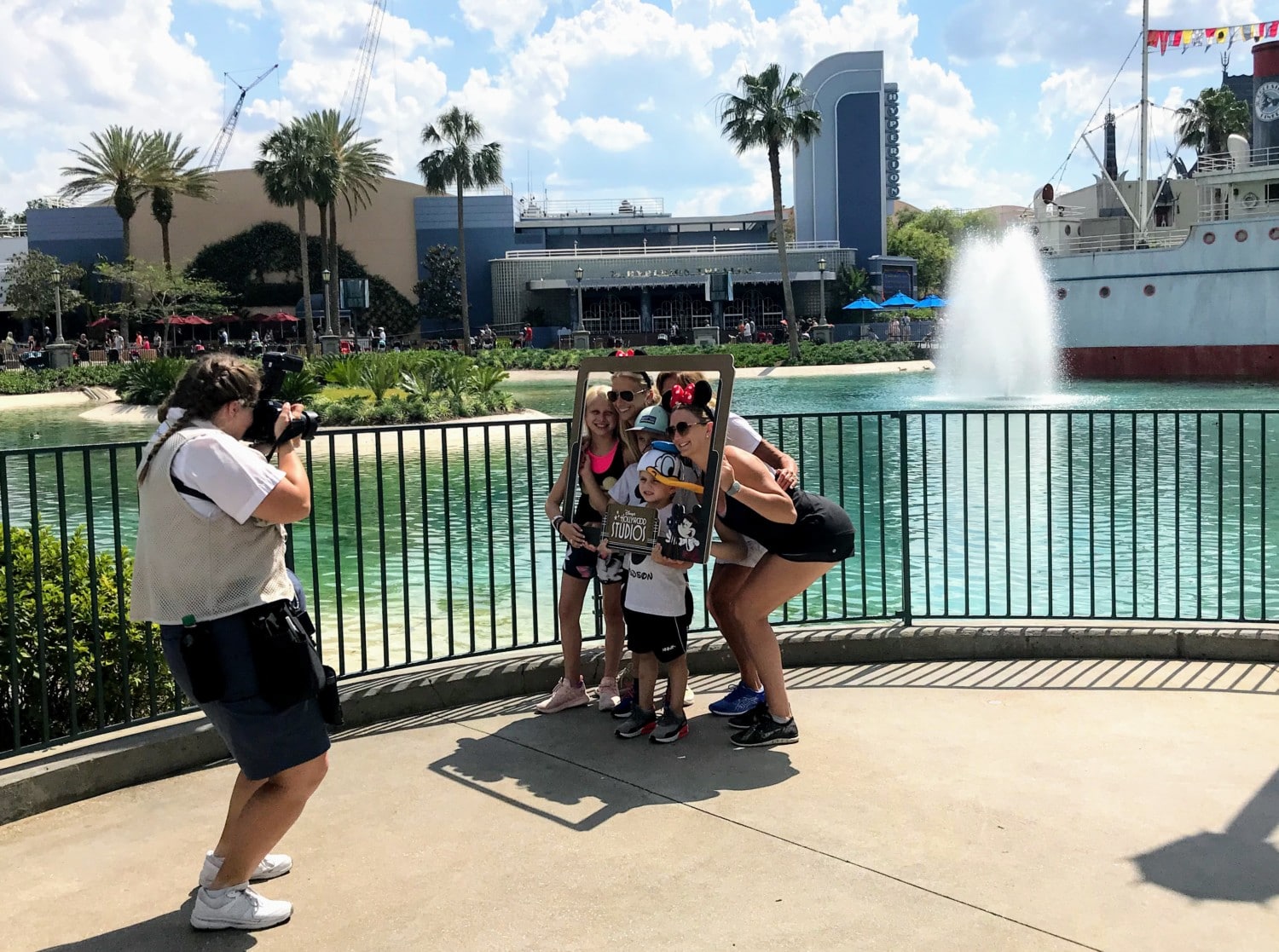 MagicBands
Customizable wristbands, included with every resort reservation that grants you “all-in-one magical access” to theme parks, your resort room, photos taken on site by professional photographers and MORE. You can also leave the wallet at home and scan your MagicBand to pay for all purchases while in Disney World.

Extra Magic Hours
Exclusive entry into, at least one, park each day. ONLY available for Disney World resort guests. Plan ahead to take advantage of these early mornings and late evenings. MousePlans calculate these automatically to optimize your time at the parks.

FastPass Plus
Make advance reservations to popular attractions up to 60 days in advance to skip the lines. Build your MousePlan to know which days you’ll be at which park before making your FastPass Plus reservations.

Disney’s Magical Express
FREE roundtrip airport transportation for resort guests. Additional benefits include magically checking your luggage in at your departure airport and skipping Orlando baggage claim. Disney will deliver it straight to your room. Same with your hotel departure. Check in for your departing flight with onsite airline representatives and check your bags through to your destination.

Memory Maker
Professional photographers are stationed around the parks to capture those magical moments. A quick scan of your MagicBand will link your photos with your Disney account, for later viewing. Download all of them for free with the Memory Maker photo package.

My Disney Experience Account
Manage all your reservations, view photos, park hours and more from the Disney app while at the parks. All account information is automatically linked with your MagicBand.

Check out our More to Explore page to learn about the extra special experiences available that you may want to include in your vacation plan. Learn more about Managing the Magic in the Plan It section of this Guide.

Disney World today is a sprawling 47 square miles, which is about –

MagicBands are included for free when you stay at a Disney World resort. They can also be purchased online and in the parks. You’ll need to link any (and all) of your magic bands to your My Disney Experience account to activate them. The MagicBand is linked to your My Disney Experience account, and uses RFID technology to link everything you need for a day at the parks.

You wear your MagicBand on your wrist and use it for “all-in-one magical access” to:

You’ll view, create and manage your vacation plans and reservations through a Disney World account, called My Disney Experience.

You will use this to make dining and FastPass+ reservations, view your photos while in the park, and more. You can also link accounts with friends and family to share vacation details and jointly manage plans.

1. Go to startyourdisneyexperience.com to create an account, if you don’t have one already.

2. Download the My Disney Experience app to your smart phone.

3. Link your resort reservation to your Disney account by entering your confirmation number.

4. If you’re not staying at a Disney resort, then link your tickets to your account by entering the confirmation code.

5. Explore dining, attractions, park schedules, and more as you plan your vacation.

6. Use the app on your phone while in the parks to modify any of your reservations or add new ones.

7. Your MagicBand is connected to your Disney account and shares all information with it so any updates you make online or using the app, will automatically sync with your MagicBand.